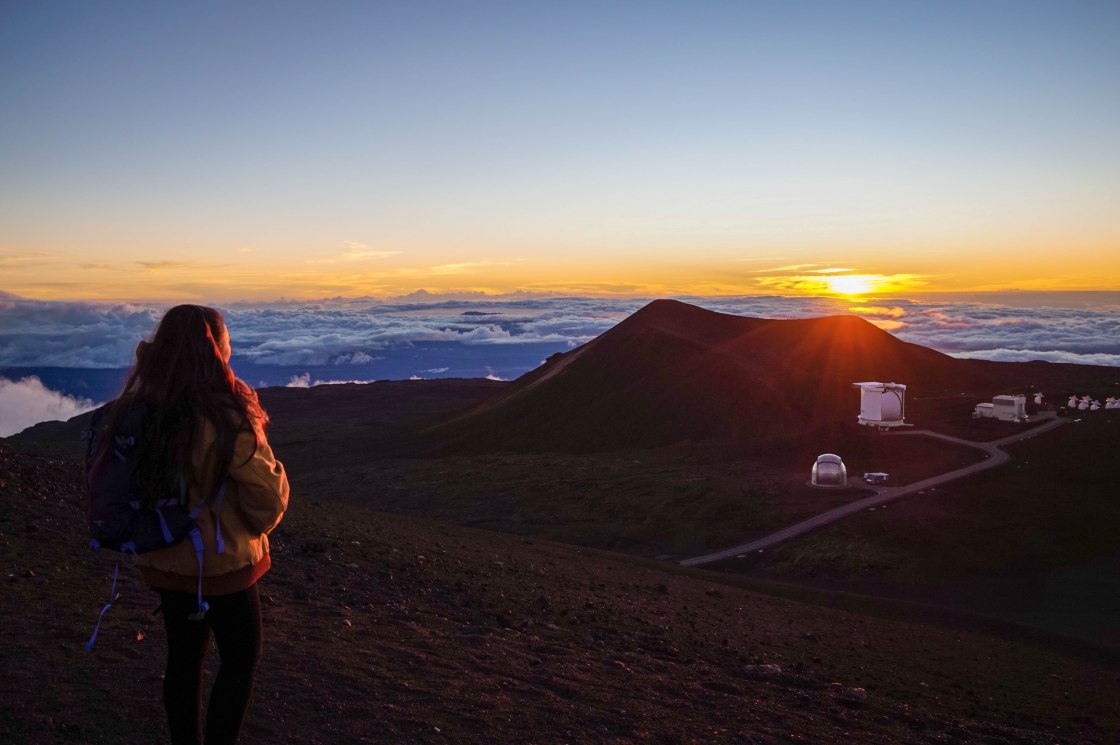 Everyone has their own story. A series of events to share with others. 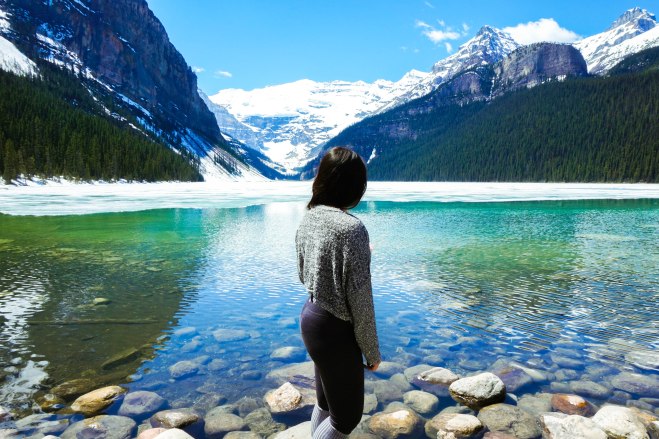 I’m a blogger, so it would often be assumed that I’m completely transparent with every detail of my life. But, that’s far from the truth. I keep my upbringing, my past fairly private. Not because I’m ashamed or because it’s uneventful, but because I always found myself fearful that others would think I was sharing for either pity or praise. I decided it was time to tell my story because of how greatly it impacted my love for travel. Initially it all seemed unrelated, but then it hit me that the reason why I travel so often is a direct effect of my past.

Work has always been high on my priority list ever since the age of 14, which is when I scored my first job. Sure, part of that is due to the fact that I enjoy staying busy, but it was mainly because I needed the money. I witnessed my single mother of three juggle multiple jobs to ensure my siblings and I had a roof over our heads and food on the table. To this day, I don’t know how she did it. Aside from my wonderful grandma who helped raise us, my mom was on her own ever since I was born. She worked day and night to pay the bills, but to also give us the experiences she felt we needed. We traveled occasionally because she knew it was important for us to have these memories together as a family. Again, I have no idea how she managed to provide all of that to us. But, I’m forever grateful that she did.

I began saving money at an early age. Any monetary gifts I received for birthdays or holidays would go straight to my piggy bank. I saw the importance of having a savings and couldn’t wait until the day where I would earn an income. Even in middle school, I started selling candy and gum at a marked up price during classes. Of course that ended when teachers discovered what I was doing and reprimanded me. When I turned 14 I began babysitting my neighbor’s kids until I received a worker’s permit and became a gate guard for the local swimming pool. Technically (and legally), I was only permitted to work a few hours a week but found myself putting in overtime that summer. I wanted the funds to take the burden off my mom, so she wouldn’t have to worry about providing me with any of my needs or wants. My main focuses at that point were to excel in school and to work whenever I could.

This mentality continued throughout high school and college. I would work at every chance I got even if that meant having multiple jobs in order to get more hours. Earning money became the most important aspect in my life. Throughout college, I would rather work than study. I would rather work than go on trips with friends during spring break. I even skipped out on family vacations while I was home from college because I didn’t want to request off and lose out on the opportunity to earn cash. My mom would tell me to take it easy and I would find myself getting angry, explaining that I was doing it all for her. It wasn’t until a few years ago when I realized, deep down…I was doing it for myself as well. Work had become my life, my purpose, my “thing”…and I wasn’t ready to give that up.

So, how does this all tie in to my travel story? Well, one day it hit me hard that I gave up so many experiences because of my obsession with earning money. As dark as it may seem, I know that life comes to an end and I never want to regret not creating memories because I was too focused on working. I started asking myself, would I be happy with how I’ve lived my life if it were to end tomorrow? Would a large balance in my bank account outweigh the experiences I chose to forgo? The answer was quite simple.

But, it wasn’t a simple switch to adjust this mentality that had sculpted my lifestyle for so long. At this point, I had a full time job and paid time off so it gave me a balance of maintaining an income, but also giving myself a chance to travel and actually spend my earnings. I started out small with short trips around the US and then it progressed to international trips. And now here I am…writing this post while in New Zealand, a country I had dreamed of visiting since high school, but never thought I would have the opportunity to. I had to make a change in my life and define what was more important to me. For some that may still be to work nonstop, but for me I knew that would not sustain my happiness in the long run.

I travel for many reasons. There’s a euphoric feeling I get when I step out of an airport onto unfamiliar grounds. A feeling of uncertainty yet excitement, anxiousness yet tranquility. Travel has given me confidence, an open mind, an appreciation of different cultures. It has shaped me into an entirely different person than I was just a couple years ago. The positive impact that travel has had on me is why I love to explore the world, but my past is the direct reason behind my desire to travel. I was so confined in my ways previously and so stuck in the mindset of work that now traveling gives me a sense of freedom. A sense of relief that I was finally able to escape that trapped feeling I once held. 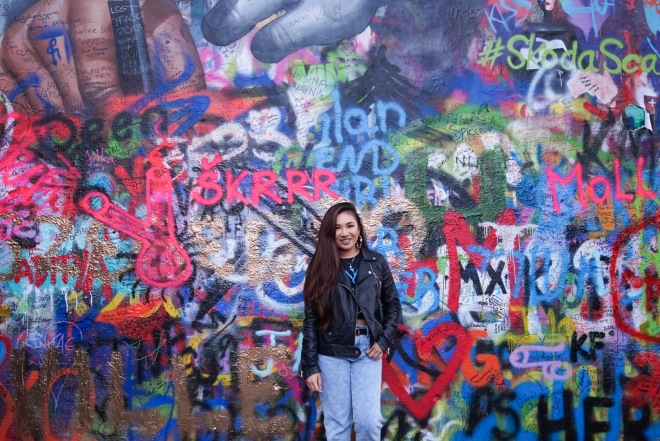